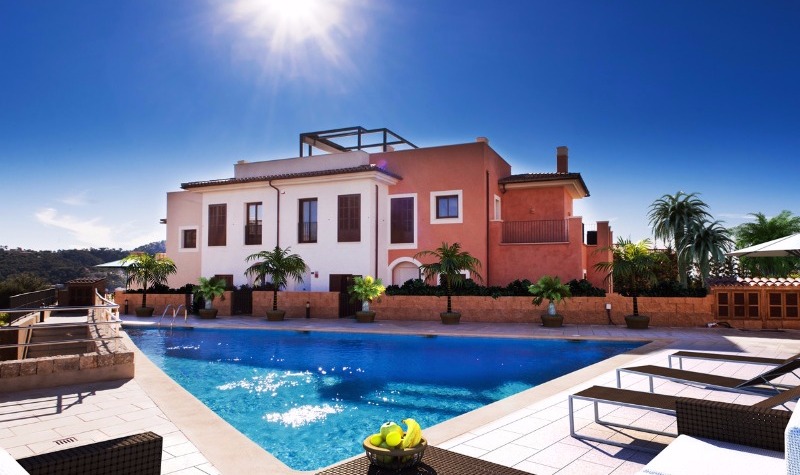 Never before have Belgians bought so many properties in Spain. Last year, the Spanish registry offices recorded 3,243 real estate transactions with buyers from Belgium. This is nothing less than 14 times as many as ten years ago. The region that stands out is the Costa Blanca. In the region between Valencia and Alicante last year 1,260 Belgians bought an apartment or house here. After that come Andalusia and the Costa del Sol (916 transactions) – and the Canary Islands (553).

The reason Spain is so popular has different causes. Firstly, there is the price: last year the average price was 150,000 euros. “A slight increase of 5 percent compared to 2015, but still 30 percent cheaper than prices just before the 2008 crisis.

Also, the ever cheaper flights and the fact that many Belgians find Turkey too unsafe, play along.

Remarkably, the Belgians also stand out, unlike the Dutch or British: more and more buyers do this not only for themselves but also for the next generation. “1 out of 4 Belgians who buy a Spanish casa allow children, grandchildren or other relatives to decide, usually the baby boom generation, which are the ones that put the money on the table. 9 out of 10 do not even borrow for the purchase. The money doesn’t give any interest in the bank anyway. A property in Spain is seen as an investment which can be enjoyed by the whole family.