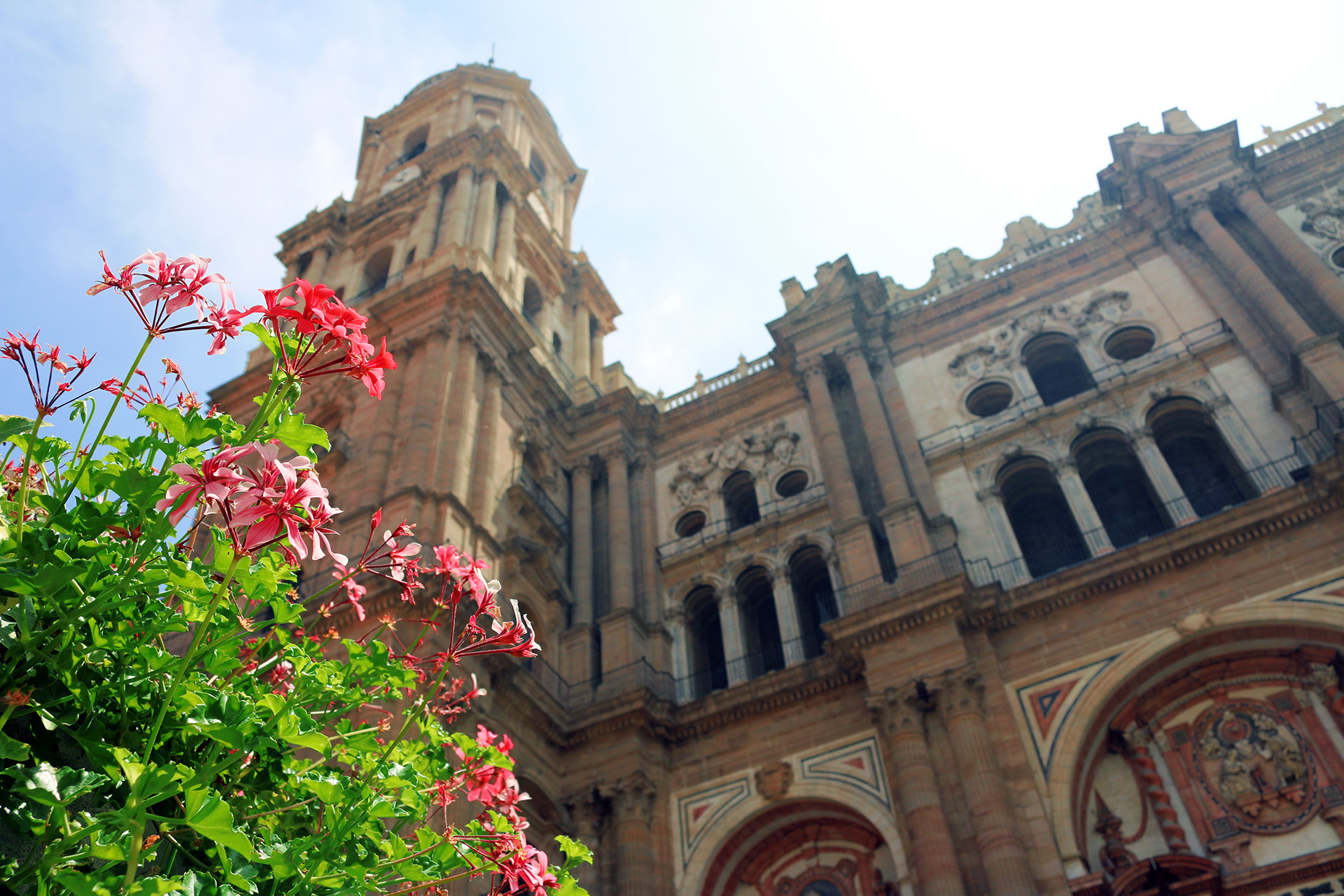 As expected after knowing the March data, the arrival of foreign tourists accelerated in April and, after the first third of the year, points back to historical figures. In April, Spain visited 7.17 million international tourists, 5.7% more than a year earlier. Thus, in the first four months, the figure rises to 21.39 million, an increase of 4.36%, a rate that has been accelerating as the year progressed. Tourism spending grew faster than visits, by 5.05% in the first four months, to almost 22,500 million euros.

As for spending, it increased faster than arrivals. In the first four months, tourists who have traveled to Spain have spent 22,489 million euros, 5% more than in the same period last year. The good news is that the average daily expenditure per person increases more rapidly (a more accurate figure than the general expenditure on the money that actually remains in Spain), 5.71% in the first four months. If the accumulated of the year is attended to, in the first four months, 4.36% more tourists have come to Spain than a year ago. Growth has been accelerating month by month, from 2.2% in January. Taking into account also that the growth rates in the central third of the year were very low or negative, it is likely that the summer will give new historical figures. In this sense, the renewed competition in the sun and beach of Mediterranean destinations such as Greece, Turkey or Tunisia, will be key to the final balance of the year.