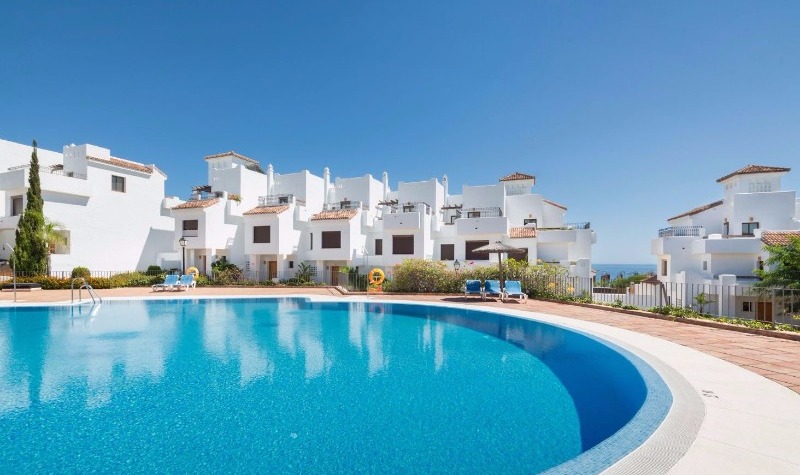 The volume of joint investment of all real estate sectors expects to close the first half of the year with close to 6,000 million euros, which represents an increase of almost 70% year-on-year, according to JLL. The retail sector was the most active between January and June with 2.4 billion investment, followed by offices and hotels, hovering around 1.2 billion each. The residential monopolized 780 million with the entry of foreign investors.

The forecasts for the closing of 2017 of the real estate consultant are expected to close between 10% and 15% more than in 2016. “The market is in an excellent moment and it is expected that all business segments will improve their investment volume To 2016, leaving a real estate investment at the end of 2017 that could be between 10% and 15% higher than the previous year, “explains Borja Ortega, director of Capital Markets JLL.

The retail sector was the launching point of the investment during the first half of the year with 2.4 billion euros, up 188% year-on-year. Among the main operations is the sale of the Xanadú shopping center for more than 520 million euros.

Meanwhile, in the offices, investment exceeded 1.2 billion, which is 55% more than between January and June 2016, with 700 million investment in Madrid and 510 in Barcelona, ​​which in six barely almost equals the whole figure from last year. Among the most talked about operations are the purchase by Merlin Properties of Torre Agbar for 142 million euros, the purchase of the Isla de Chamartín Park, for 103 million euros. And the purchase of the headquarters of Banco Popular by Hines for 90 million, is last in the City of Barcelona.

The hotel side has also had a 69% increase compared to close to 1.2 billion euros. Hotels along the Spanish coast have been the main interest of international investors.

For the residential part, the sum up to June has captured 780 million euros, which is more than double that invested in the first half of last year. This investment is due to the landing of foreign investors attracted by the profitability and the route offered by the sector. Now there is a process of consolidation and formation of large corporations from large promoters to large patrimonialists, “says the director of Capital Markets JLL.