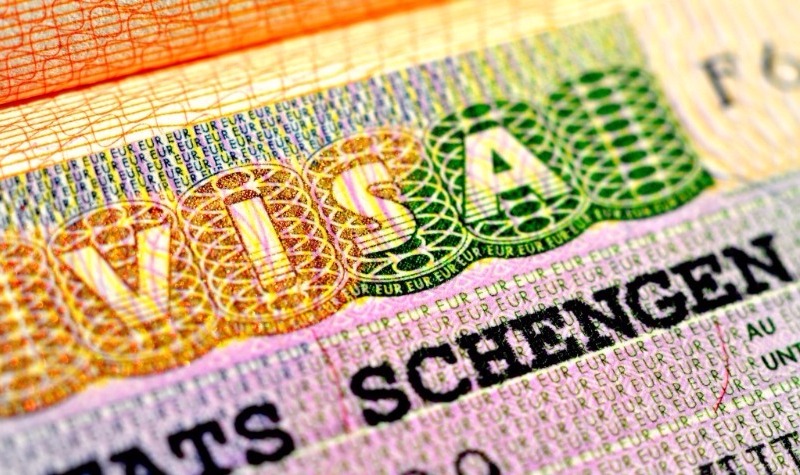 Spain’s Golden Visa scheme, introduced in 2013, offering qualified residency in return for certain investments has brought in €2.16 billion since then, with results improving after the scheme was tweaked in 2015 to make it more attractive to foreign investors.

Under the Spanish ‘Golden Visa’ residency scheme non EU-nationals can get a qualified type of permanent residency including Schengen-area travel in return for certain types of investment, including €500,000 or more in real estate.

The scheme got off to a slow start being more bureaucratic and less attractive than similar schemes in countries like Portugal and Malta, not to mention the USA. But results improved after the Government streamlined the visa application process in July 2015, and allowed investors to include more family members. Golden Visa investment in 2016 was four times greater than in 2014.

In the three years since it was introduced 27,301 residency permits handed out to 2,236 investors and their family members, and 72% of investments were in property, with 59% of investors coming from China (714 investors) and Russia (685 investors).

Close to half of all property investments driven by Golden Visa demand has been in Barcelona (893), followed by Malaga / Costa del Sol (348), Madrid (306), and Alicante / Costa Blanca (151). My sources in the industry tell me that Chinese and Russian investors favour Barcelona, and Latin American investors (many from Venezuela) favour Madrid.

Given the housing crisis in Barcelona, with prices and rents increasing fast, I’m sure the local Government would like to see the back of the Spanish Golden Visa scheme.