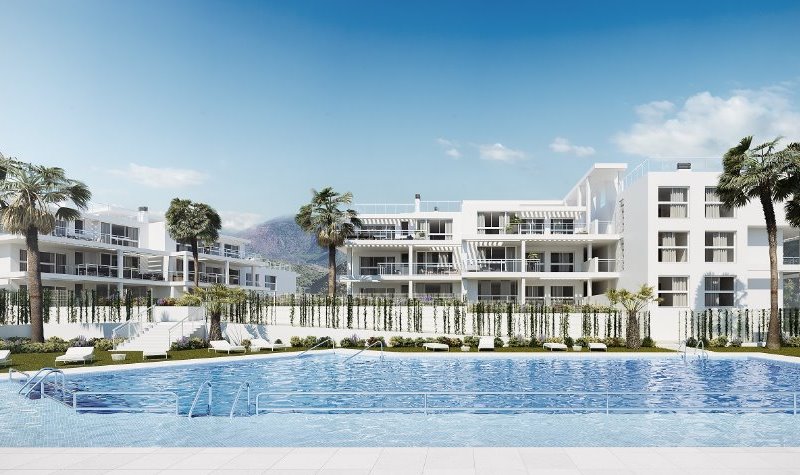 The sale of housing increased by 7.4% last August in relation to the same month of 2017, to add 44,637 operations, as reported on Thursday the National Institute of Statistics (INE). This is the highest figure in a month of August from 2007, when 58,872 transactions were Produced.
The August interannual progress, with which the sale of housing chains five consecutive months of increments, is lower than that achieved in july, when this indicator rose by 16.2%.
The transactions on used housing increased by 6.9% in August in relation to the same month of 2017, until totaling 36,462, while the sale of new homes Advanced 9.6% in annual rate, up to 8,175 transactions90.1% of the homes transmitted by sale in the eighth month of the year were free housing and 9.9% Protected. The sale of free housing increased by 6.7% in August in annual rate, to add 40,215 transactions, while the operations on protected housing advanced by 14.1%, with 4,422 Transactions.
In monthly terms (august on july), the buying and selling of homes fell by 2.8%, its biggest setback in August from 2015.