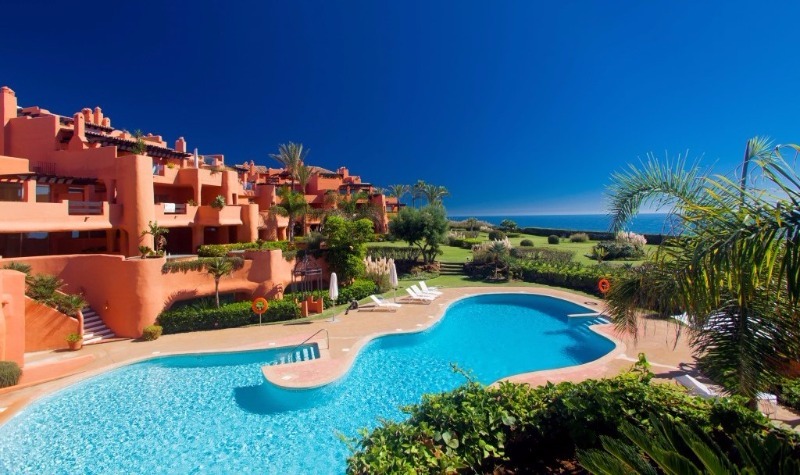 Spain is one of the countries that improve on the outlook of the International Monetary Fund (IMF) and lead the financial institution to affirm that “recovery is strengthening” during the presentation today in Kuala Lumpur of the update of the Perspectives The world economy.

These data represent a rise of 0.5% and 0.3% compared to the data announced in April in the aforementioned Perspectives of the world economy.

The IMF already recognized a few days ago that “the economic recovery of Spain is still strong, with consumption, investment and net exports contributing to a more balanced pattern of growth.”

But he recommended that the Spanish government increase productivity to meet the economic outlook and reduce vulnerabilities, further mergers and bank reorganization, deepen economic reforms and raise VAT to lower the deficit and the “very high” public debt.

He also advised to review some expenditure items, such as pharmaceuticals, and improve the productivity of the economy in the face of an aging population.

According to the IMF, Spain’s pension system will only be viable if working life is prolonged and private pension schemes are encouraged, and warns that “the pension of a Spanish pensioner will remain well above the European average” with An annual increase of 0.25%.

In general terms, Spain, with Germany, Brazil, Canada, China, France, Italy and Mexico, form the group of economies that improves their growth data in the IMF update, confirming that recovery is strengthened and that the economy The world is on the right track, with growth forecasts of 3.5% in 2017 and 3.6% in 2018.

The IMF also said it has downgraded US economic growth prospects because they predict fiscal policy “will not be as expansive” as previously thought.

“US growth should remain above its potential long-term growth rate over the next two years, but we have narrowed the outlook,” IMF Research Director Maurice Obstfeld said during a presentation in Malaysia broadcast on Direct online.

Obstfeld said the rebate was applied because “US tax policy seems less likely to be as expansive as we thought in April.” This impression is drawn by the IMF from the uncertainty surrounding the timing of the implementation of the measure and the nature of the measure.