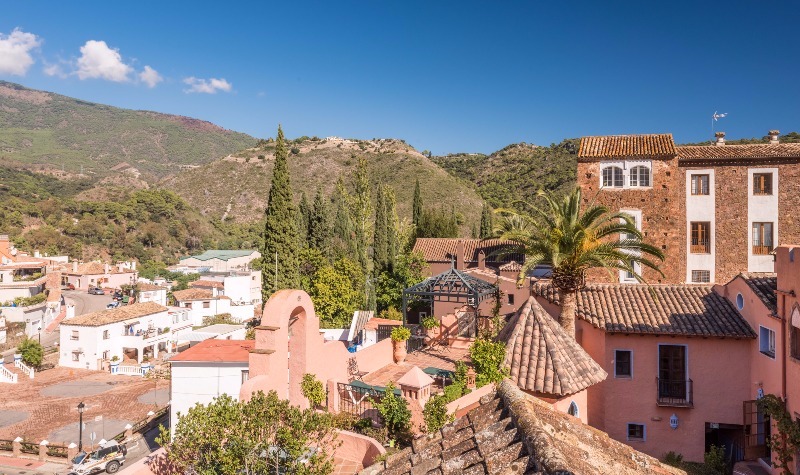 Marbella and Torremolinos complete the ‘top 5’ with the highest average income per capita and Almáchar repeats as the poorest town Rincon de la Victoria is no longer the richest municipality in the province.

The title has been taken from Benahavis after a real sprint: it has increased its average gross income by 10% in just one year, reaching 28,428 euros per capita. It thus becomes the seventh richest municipality in Andalusia, while at the national level occupies the 172 position of the ranking. This is revealed by the ‘Statistic of the IRPF declarations by municipalities’ for 2015, prepared by the Tax Agency (AEAT), which places Rincón de la Victoria in second place in the provincial ranking with an average gross income of 27,003 euros per inhabitant . Málaga repeats in third place with 24,463 euros and Marbella (24,182 euros) advances to Alhaurín de la Torre (24,066 euros); so that they come to occupy the fourth and fifth position respectively. The report only includes municipalities with more than 1,000 inhabitants.

The gross average income of the province is 22,175 euros, which represents a year-on-year increase of 3.2%. The average income available is 18,695 euros. In the Andalusian ranking, Málaga is the third one with greater income declared by its inhabitants to the AEAT, behind Seville (23,267) and Cadiz (22,455). The average Andalusian gross income is 21,392 euros, the second lowest in the country after Extremadura.