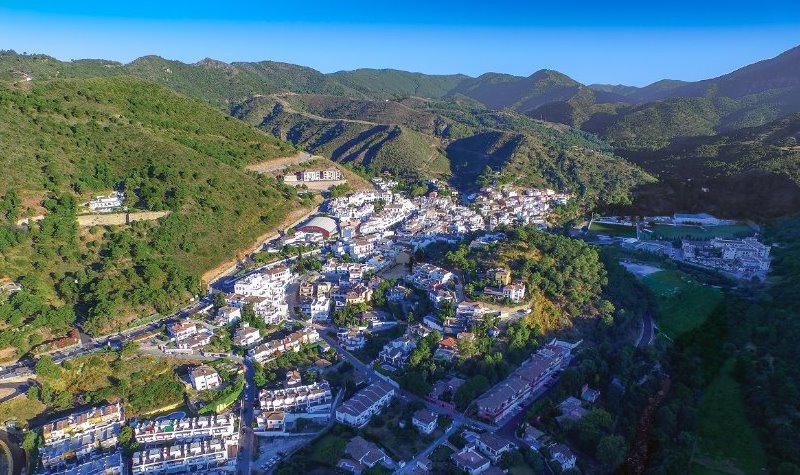 Exactly 16,411 euros separate the annual gross income of the richest and poorest municipality in the province. Benahavís, which holds the first place in the ranking of income per capita with 28,443 euros, has an average income 2.3 times higher than that of Almáchar, the town that is at the tail with 12,032 euros. This is reflected in the ‘ statistics of the income tax reporters by municipalities ‘ of 2016, published yesterday by the tax agency. The ‘ Top 5 ‘ has not changed compared to the previous year: after Benahavís van Rincón de la Victoria, Malaga, Marbella and Alhaurin de la Torre.

The average income per capita in the province is 22,631 euros, which implies an annual increase of 456 euros or, which is the same in percentage terms, of 2%.

At the national level, Zahínos, a small town in Badajoz, is still the humblest in Spain. The average income of its inhabitants does not go from 11,166 euros, six and a half times less than the income of the 85,600 inhabitants of the locality of Madrid of Pozuelo de Alarcón, which is the most rich of the country.-